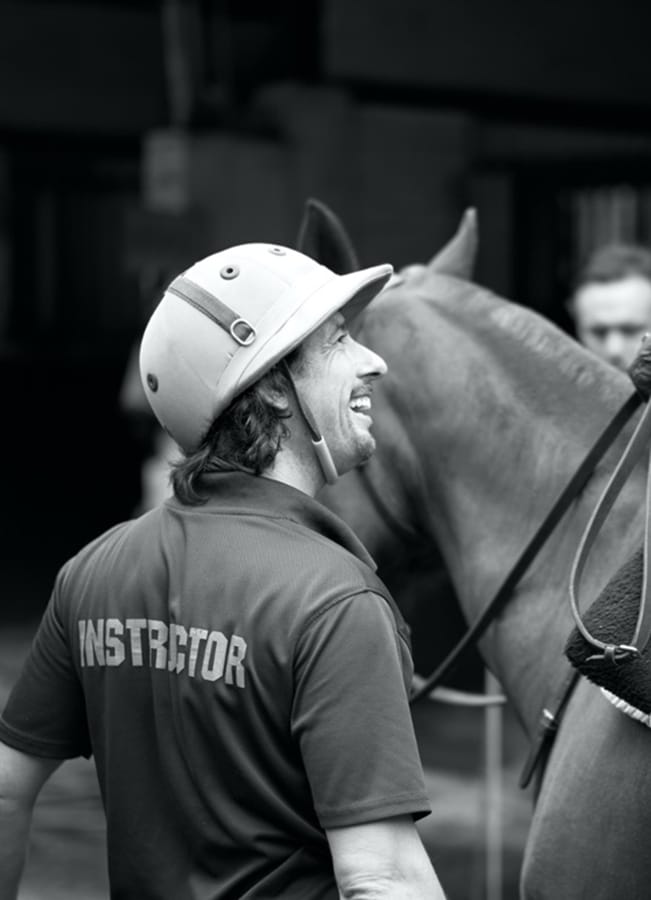 With over 20 years of experience in polo, Memo, our Argentine/Italian instructor has been coaching and playing polo professionally in England since 2000.

A 2-goal polo player, Memo is an AAP- and HPA-qualified Polo Instructor, and has played in the low-goal polo circuit across various clubs in England for over 15 years. Memo coached polo in at some of top polo schools in England such as Woldingham, Hurstpierpoint and Worth Abbey. He recently established a polo and riding school of his own in West Sussex. Memo joined Colts when we launched in 2018 and has helped build Colts into what it is today, the largest Polo School in Asia.

Little known fact about Memo: In his easy-going and relaxed manner, Memo specializes in all sorts of manual activities, from fixing a tractor, to building wooden horses! 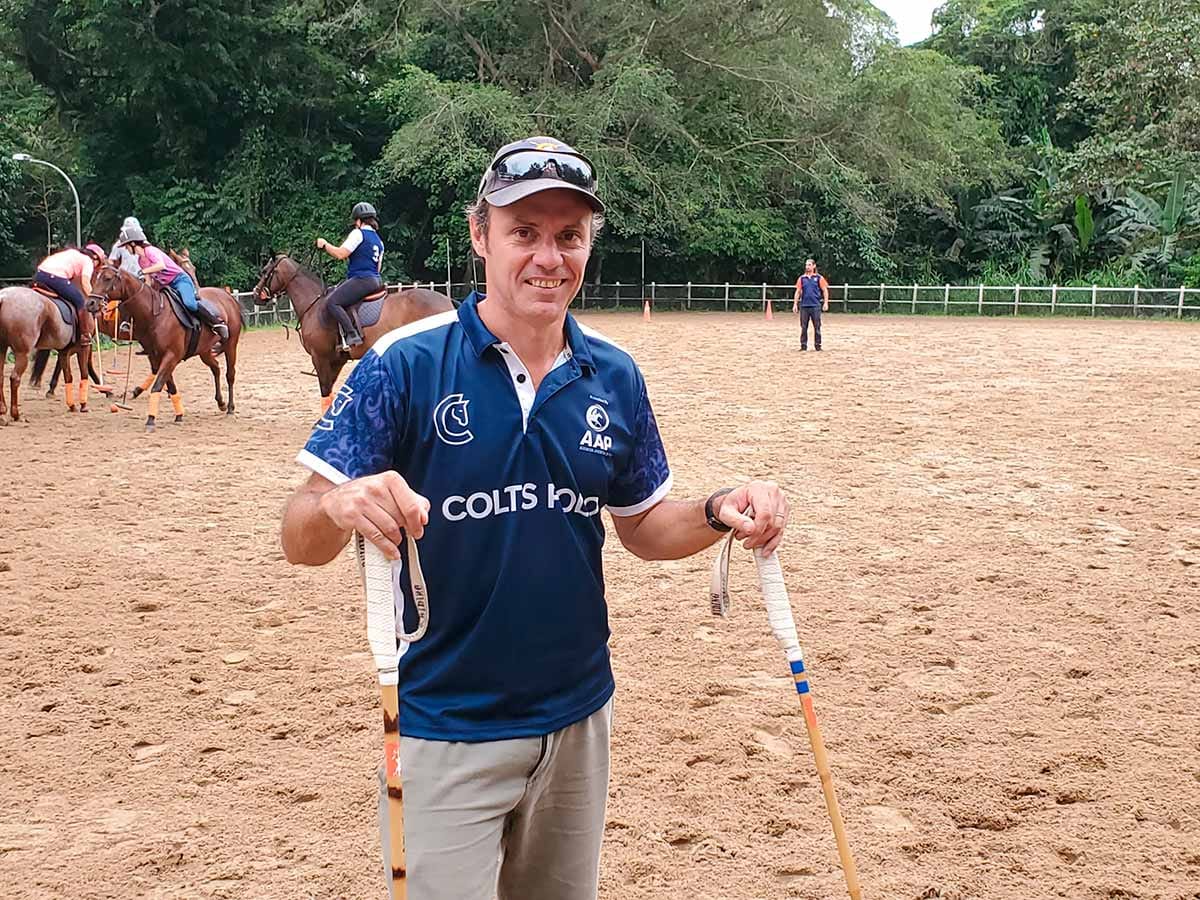 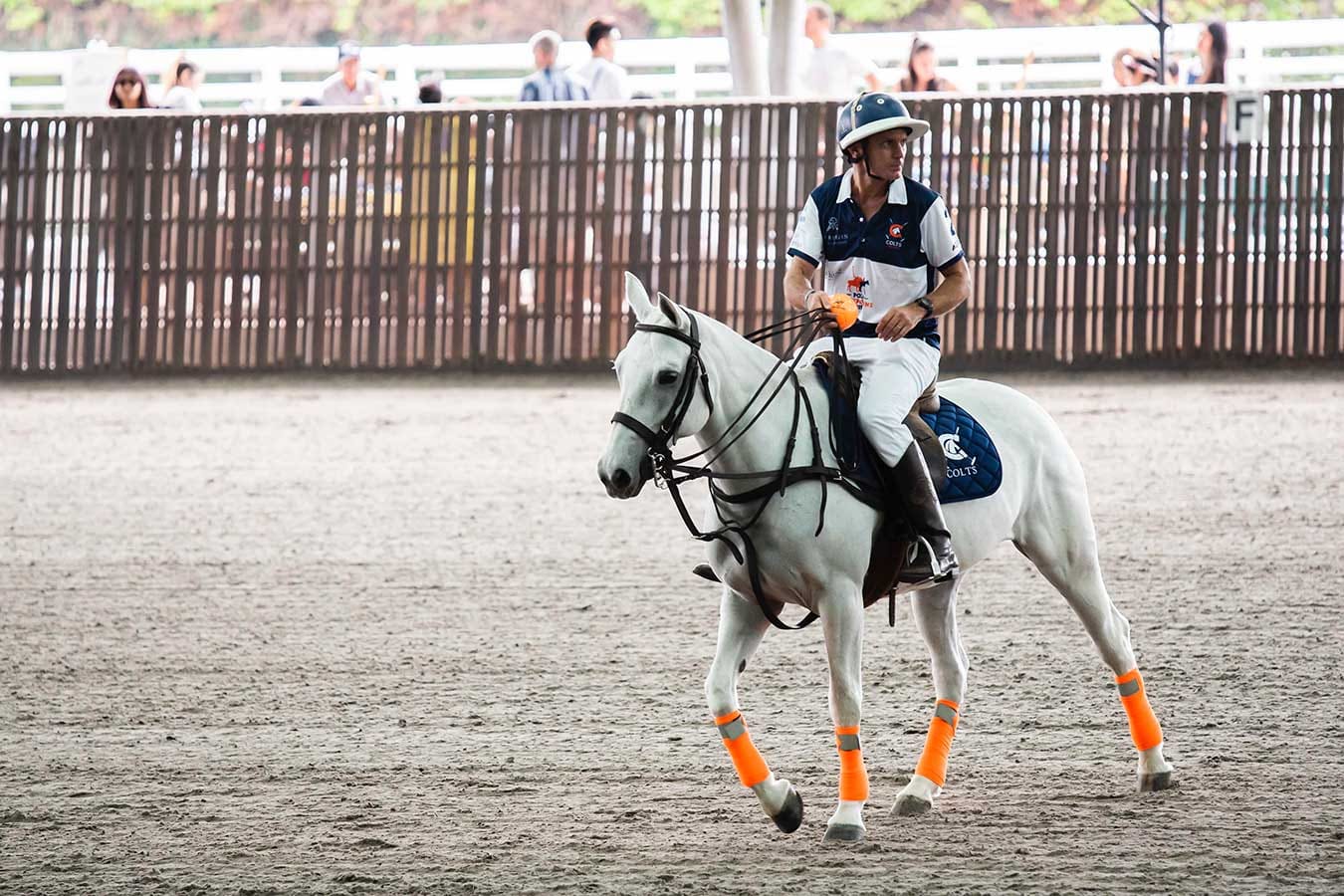 A banker by background, Patrick was involved with polo from a young age.  A 3-goal handicap player, Patrick played polo semi-professionally in USA, England and Asia in the low and medium goal.

In 2012 Patrick co-founded the Hong Kong polo team which participates in various international competition. In 2016, the HK team also won the prestigious Singapore Polo Open. Patrick was Polo Player of the year in 2016 by the EFS (Equestrian Federation of Singapore) and MVP of the Singapore Polo Open in 2016.  In 2016 he established the Children Polo Programme at the Singapore Polo Club, the first in Asia. Patrick’s vision is to develop the sport of polo in the same way he learned it in Argentina, with his family in a fun, friendly atmosphere.  Polo is one of the sports that can be played, genuinely, by all the family.

His vision is becoming a reality, as Colts is today the largest polo school in Asia Pacific, and still growing! 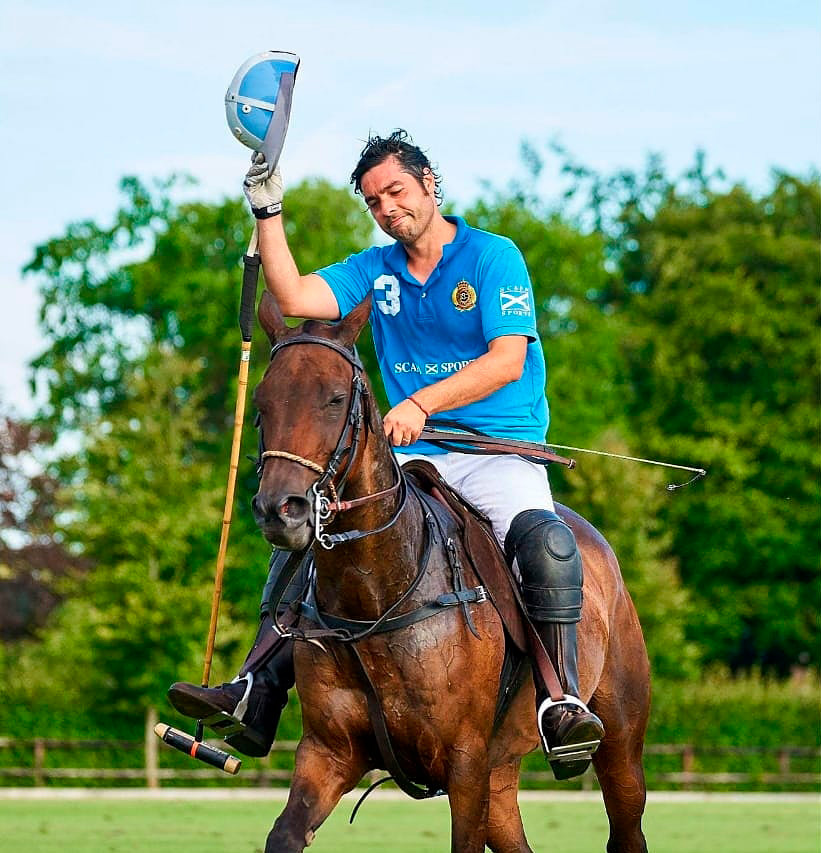 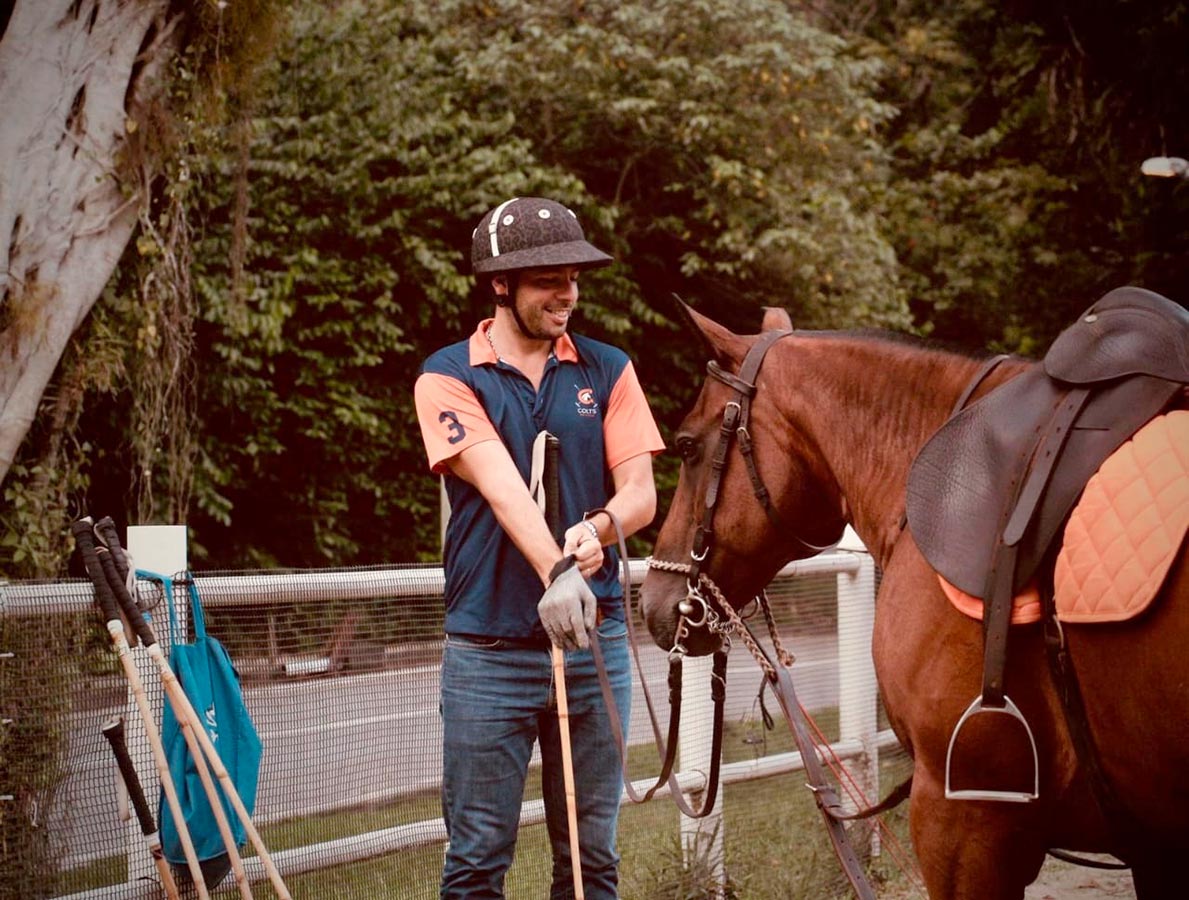 Bernardo is an Argentine 3-goal polo professional and coach. Bernardo has travelled the world with polo, and in his career has played throughout Asia, UK and Argentina. He was involved in polo from a young age, and followed his father, who was a professional polo players working for the royal family in Brunei for many years. Bernardo played polo with some of the best polo players in the world in a career of over 15 years.

Bernardo knows Singapore well, as he was the resident polo professional at the Singapore Polo Club in 2014, where he coached and played for the club.

Bernardo joined Colts in early 2020 and has since delighted everyone with his great humour and joyful (and competitive!) disposition. 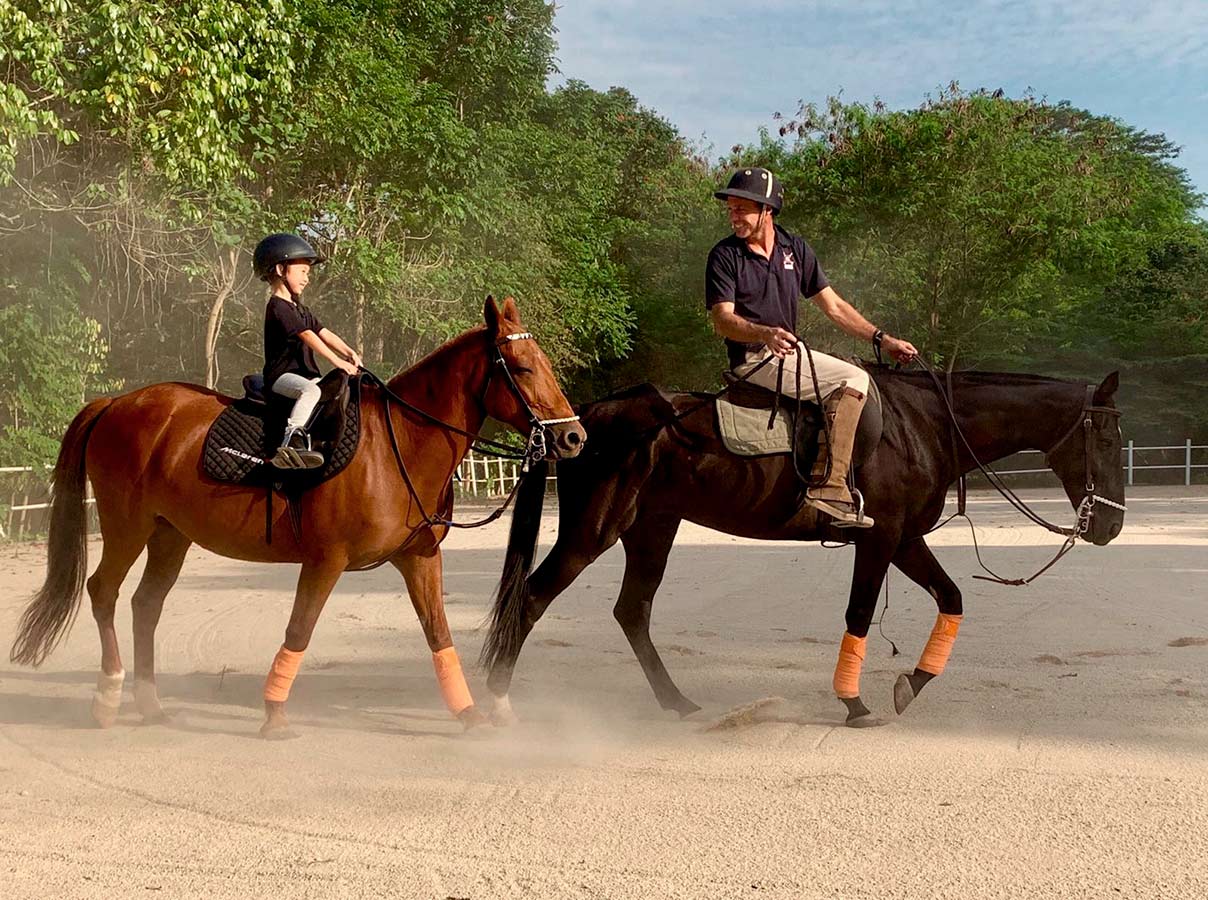 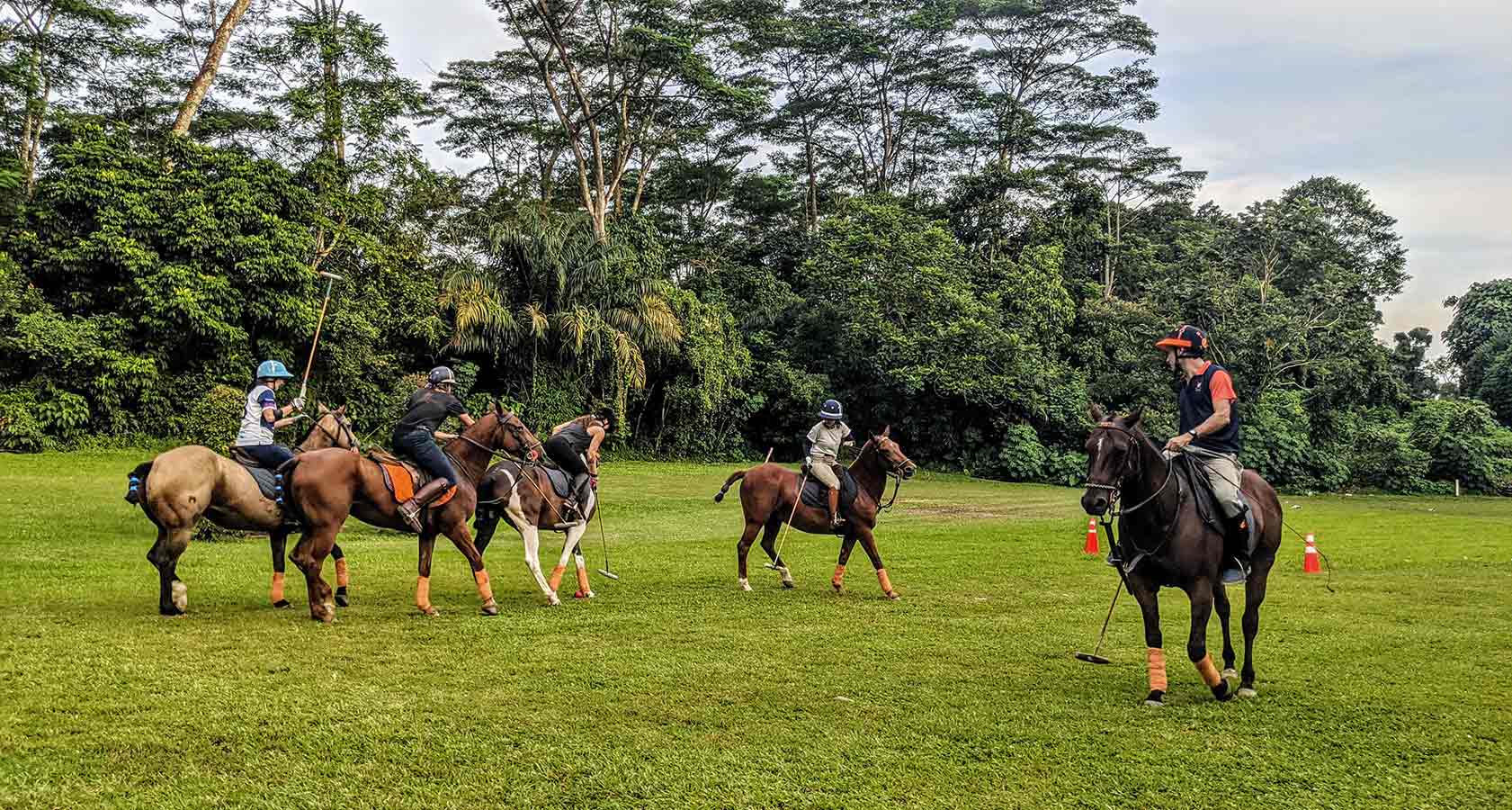 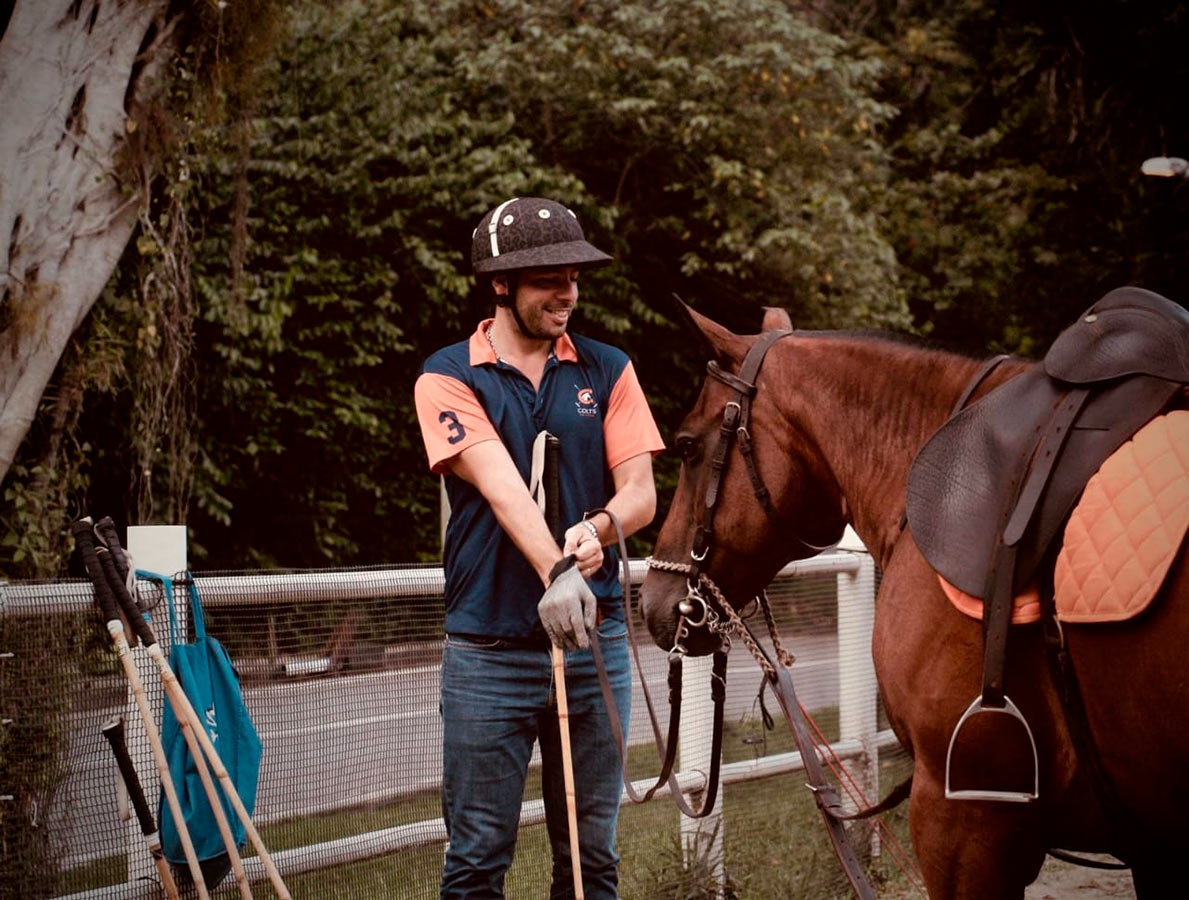 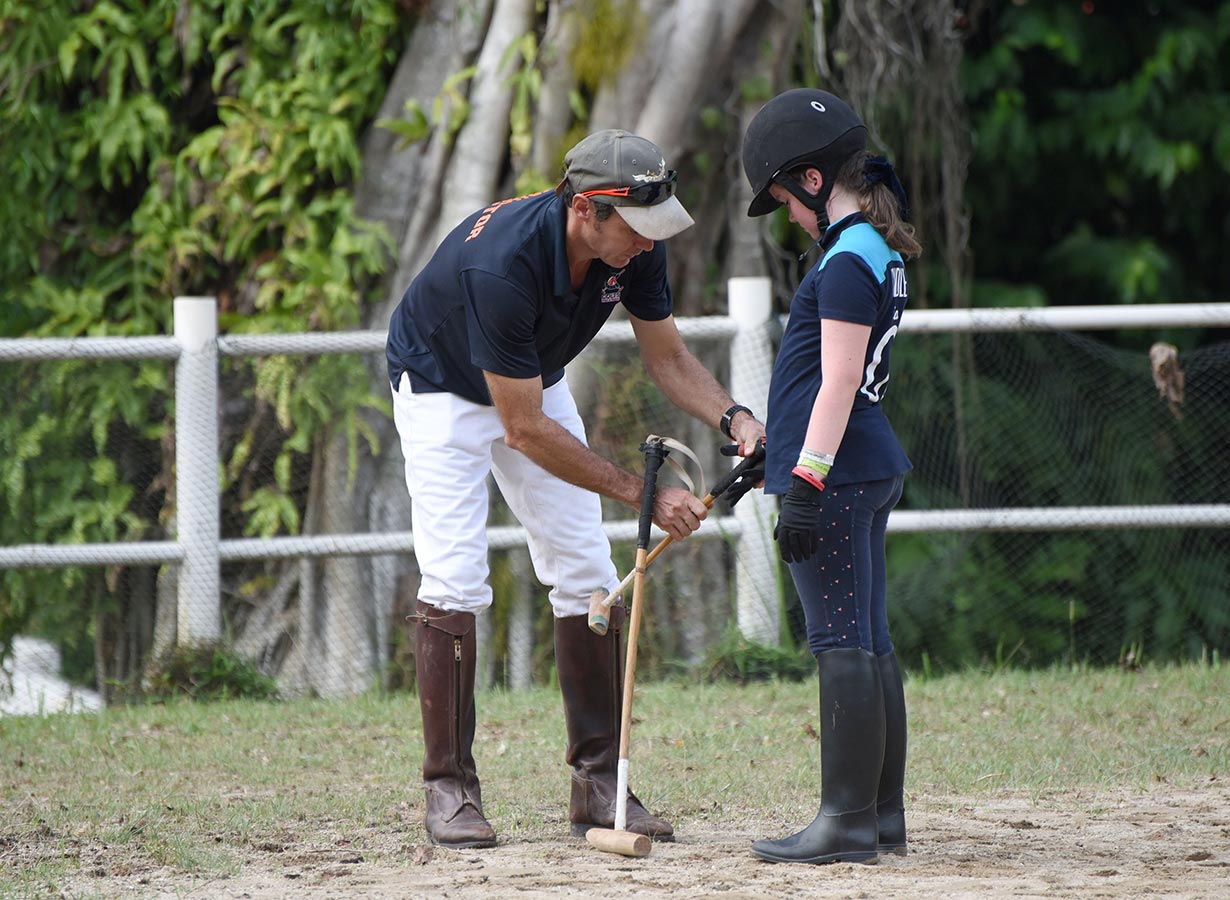 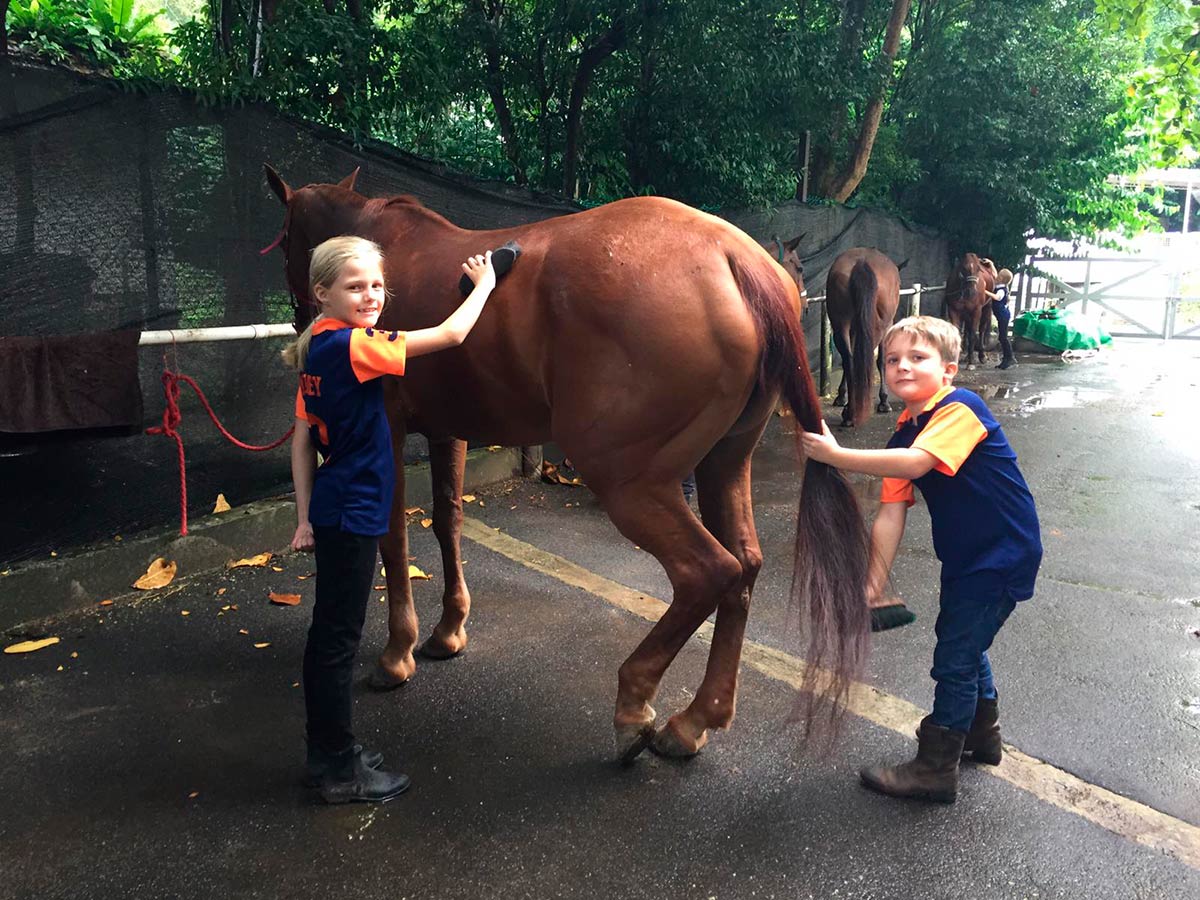 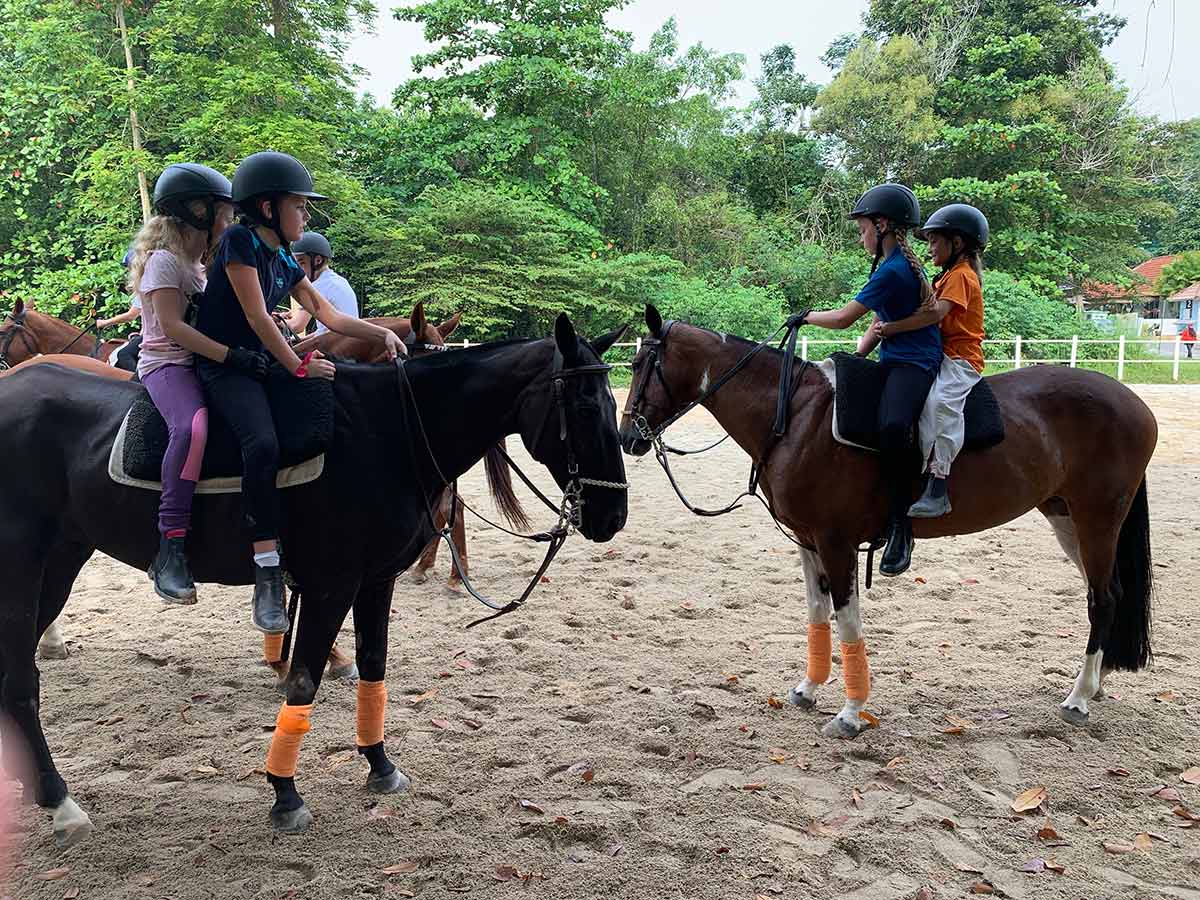 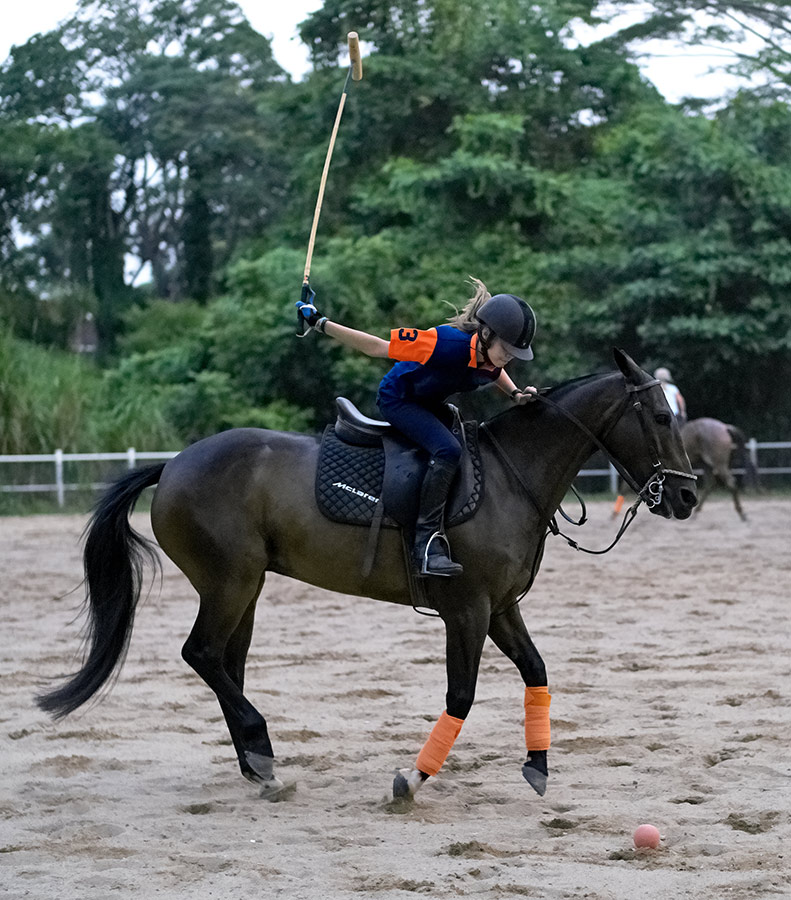 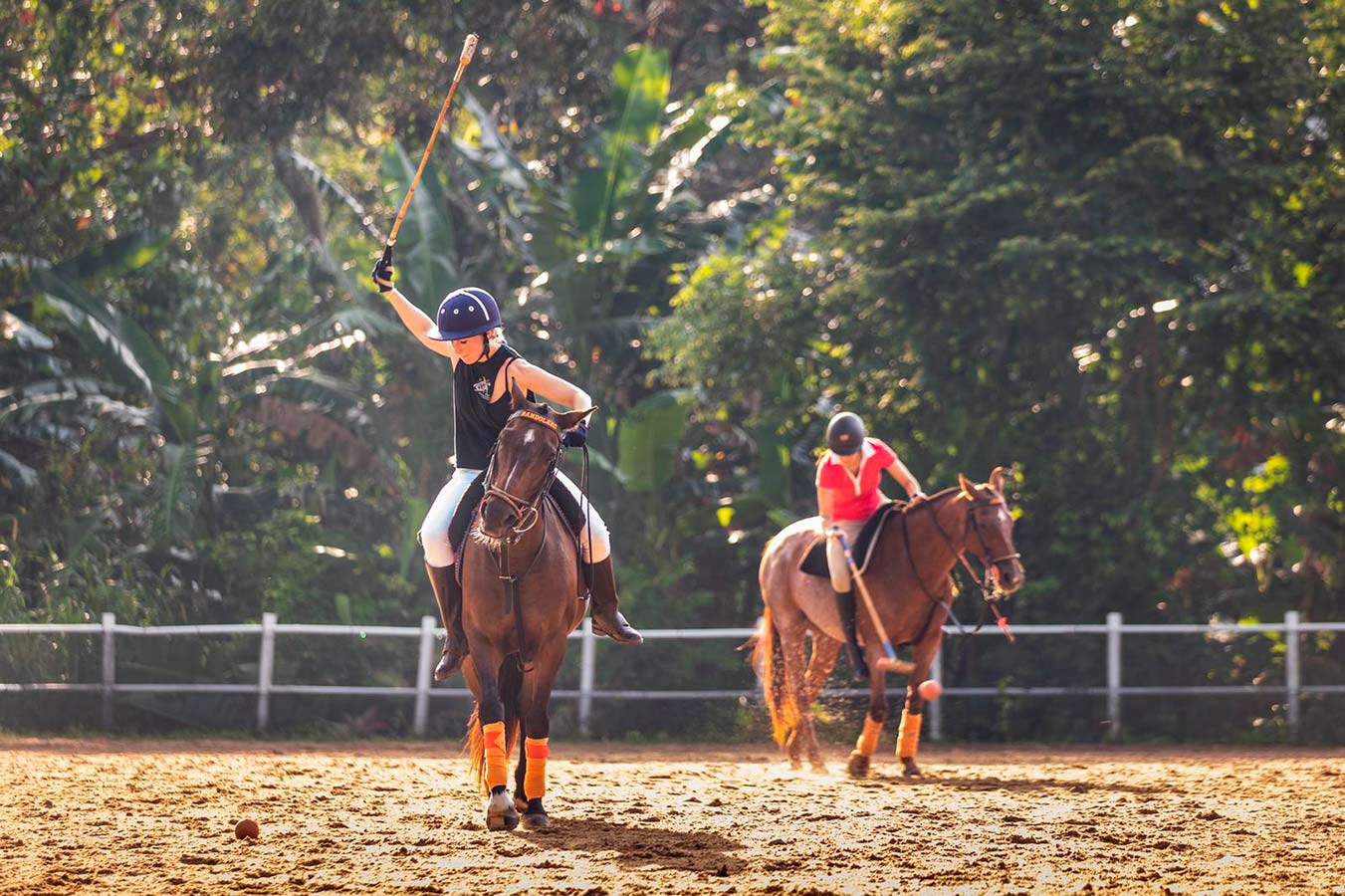 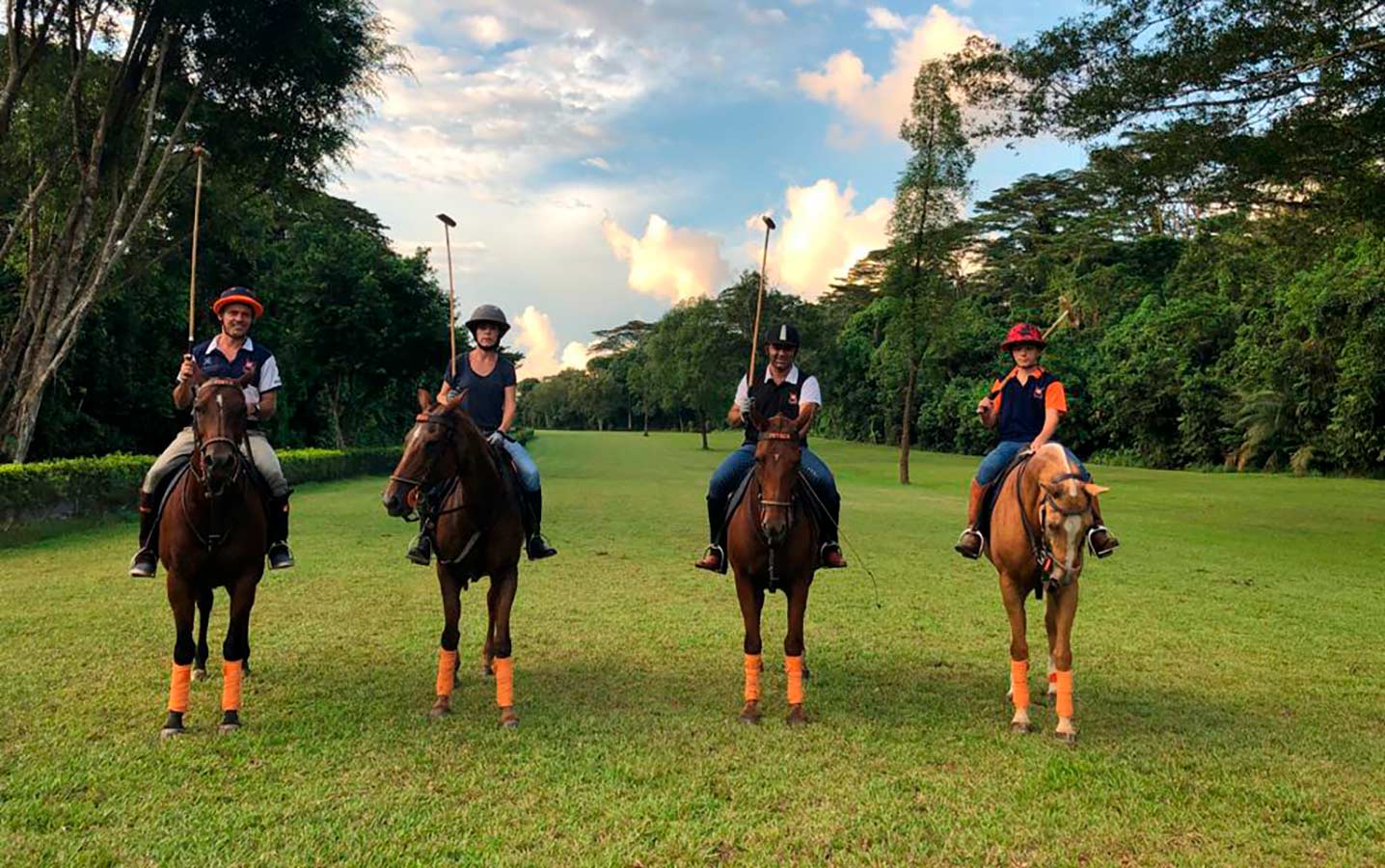 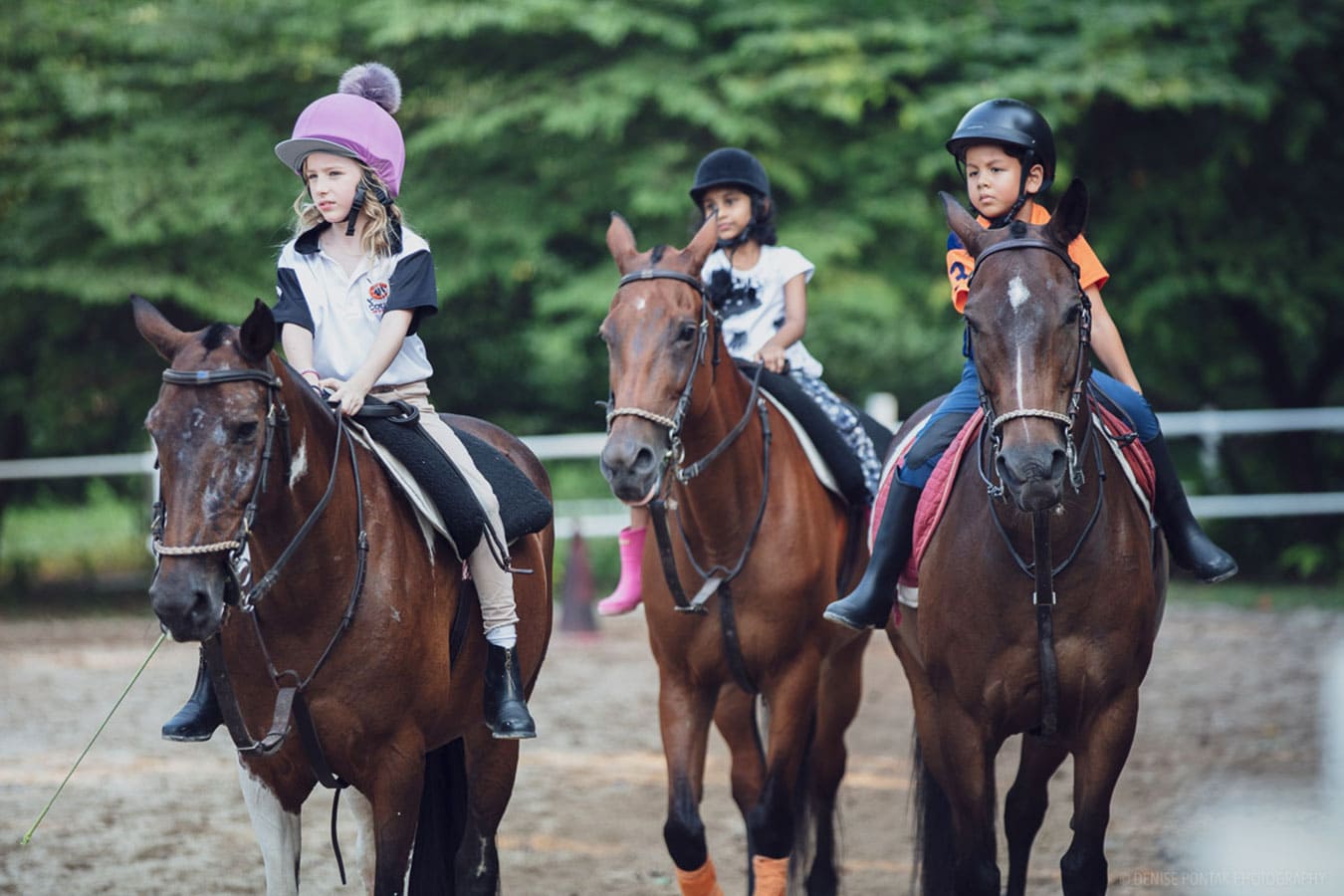 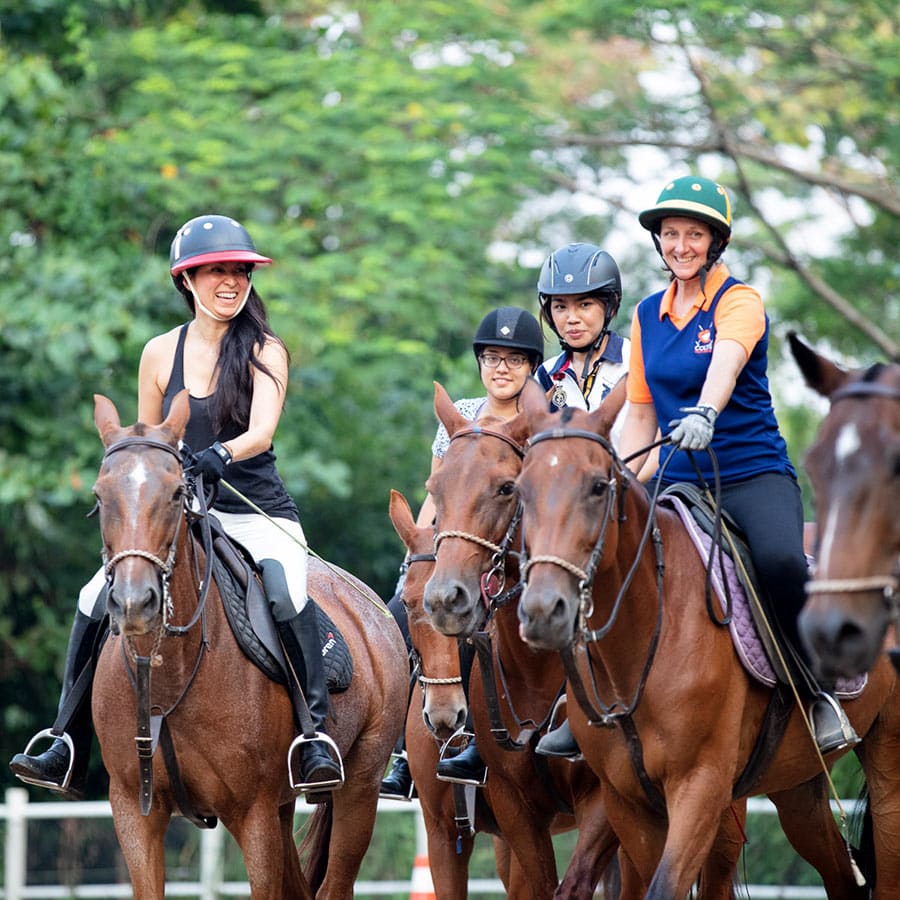 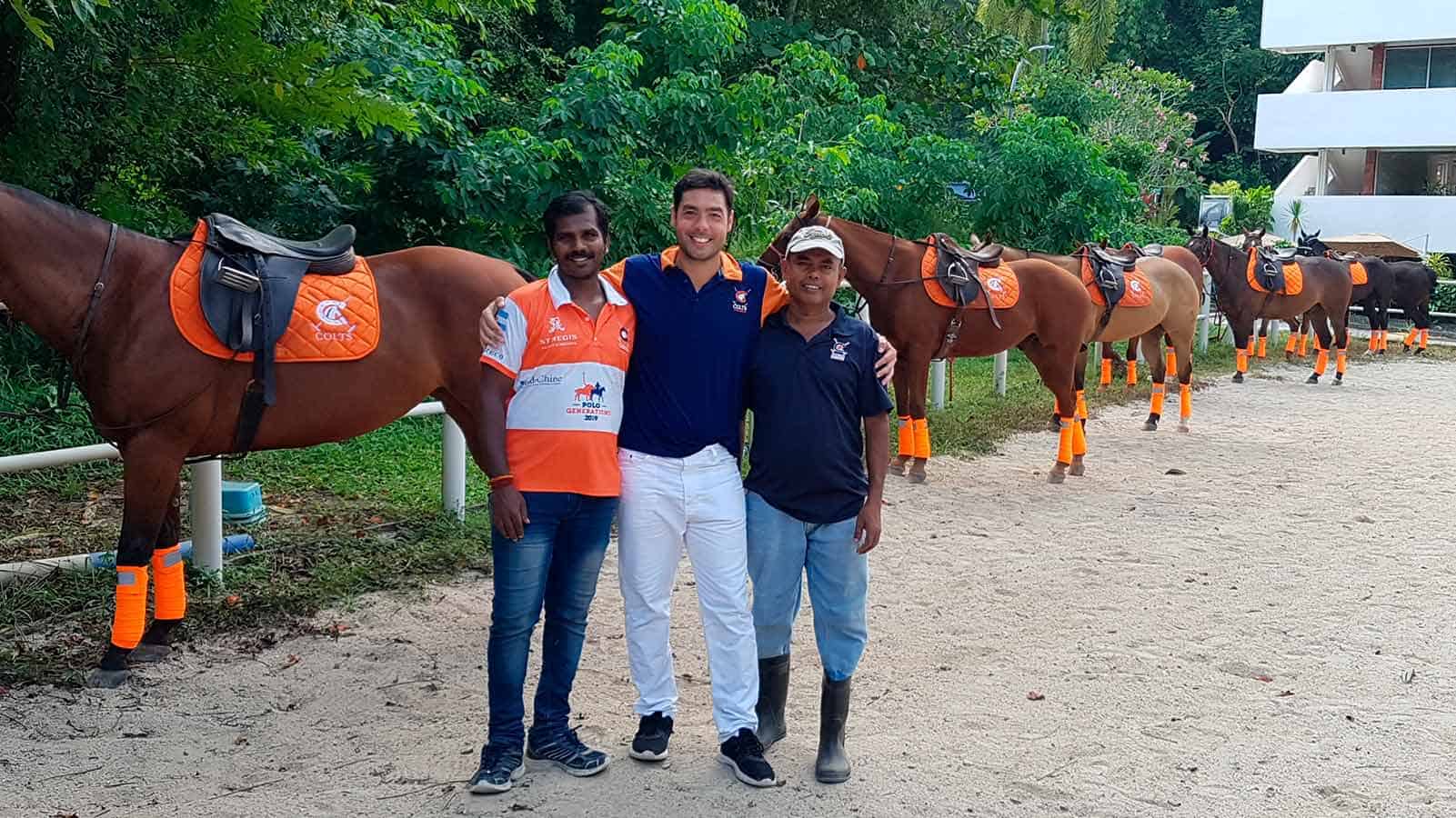 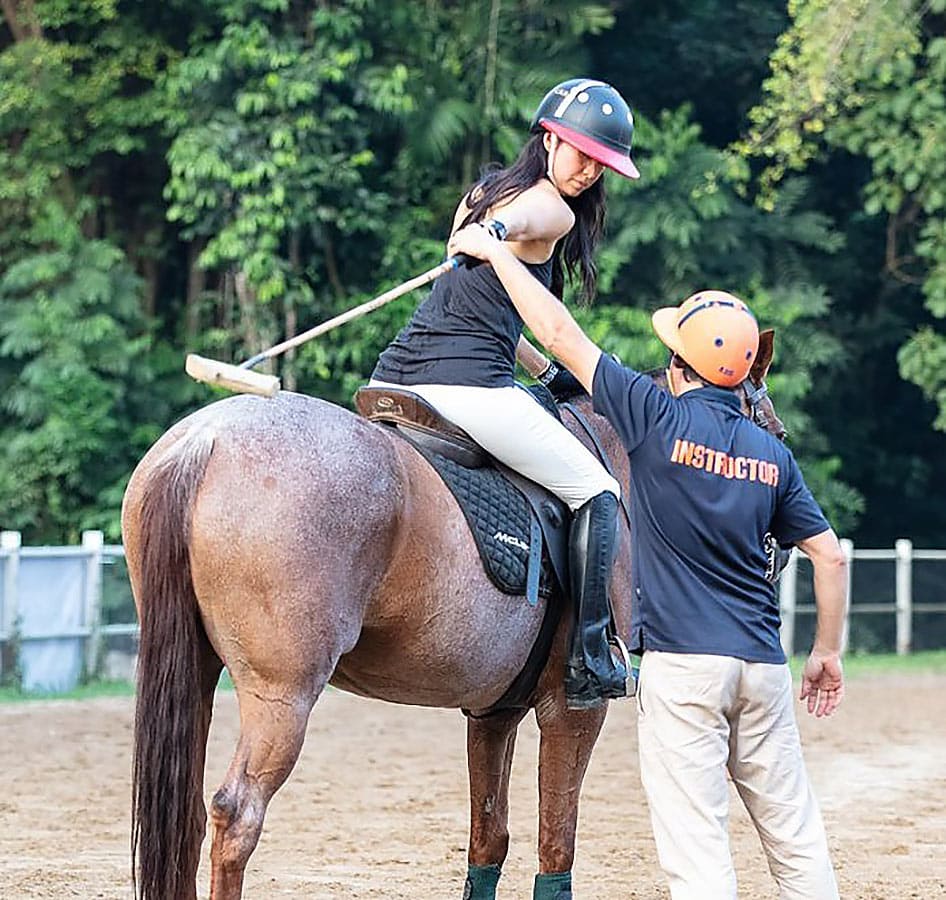 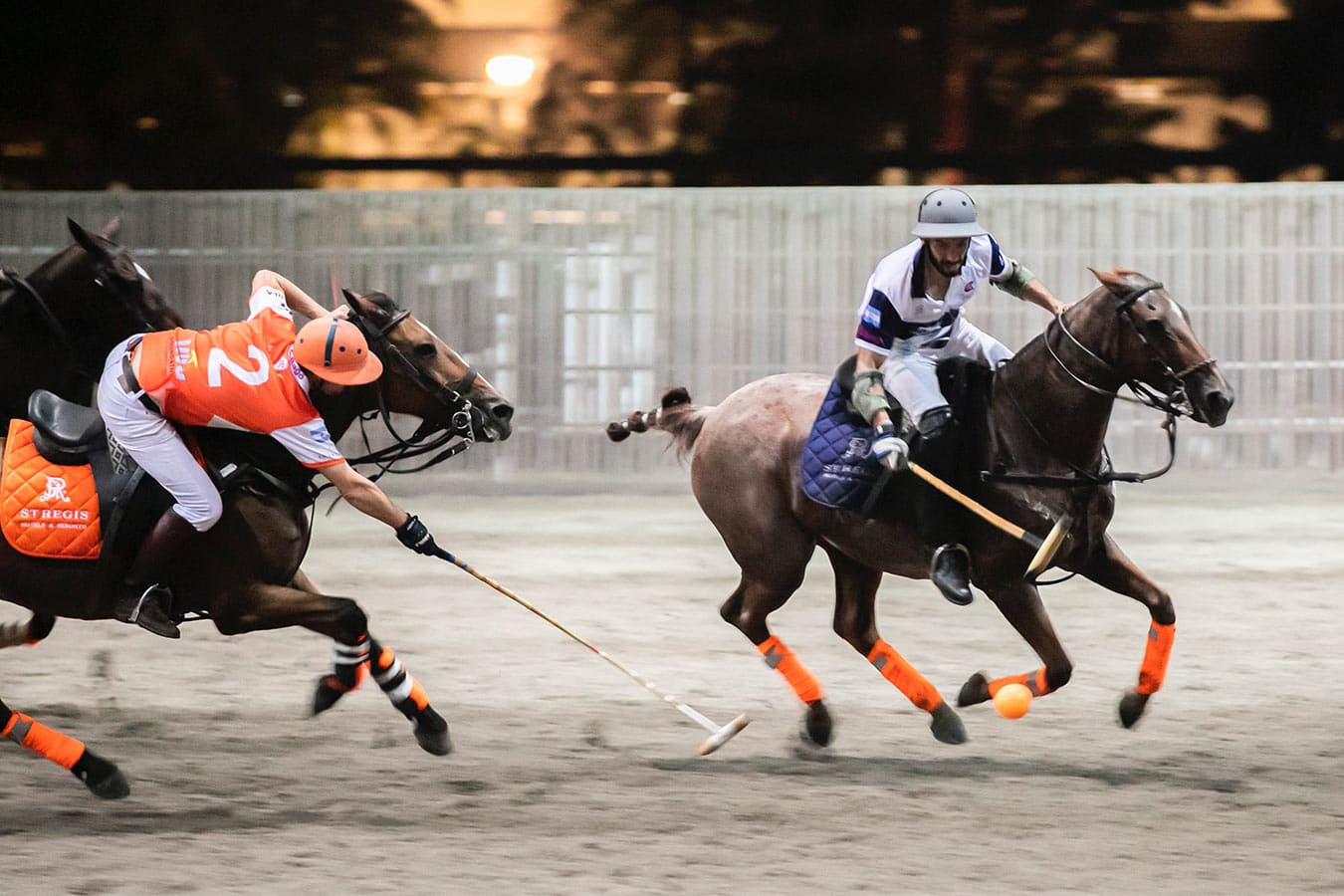 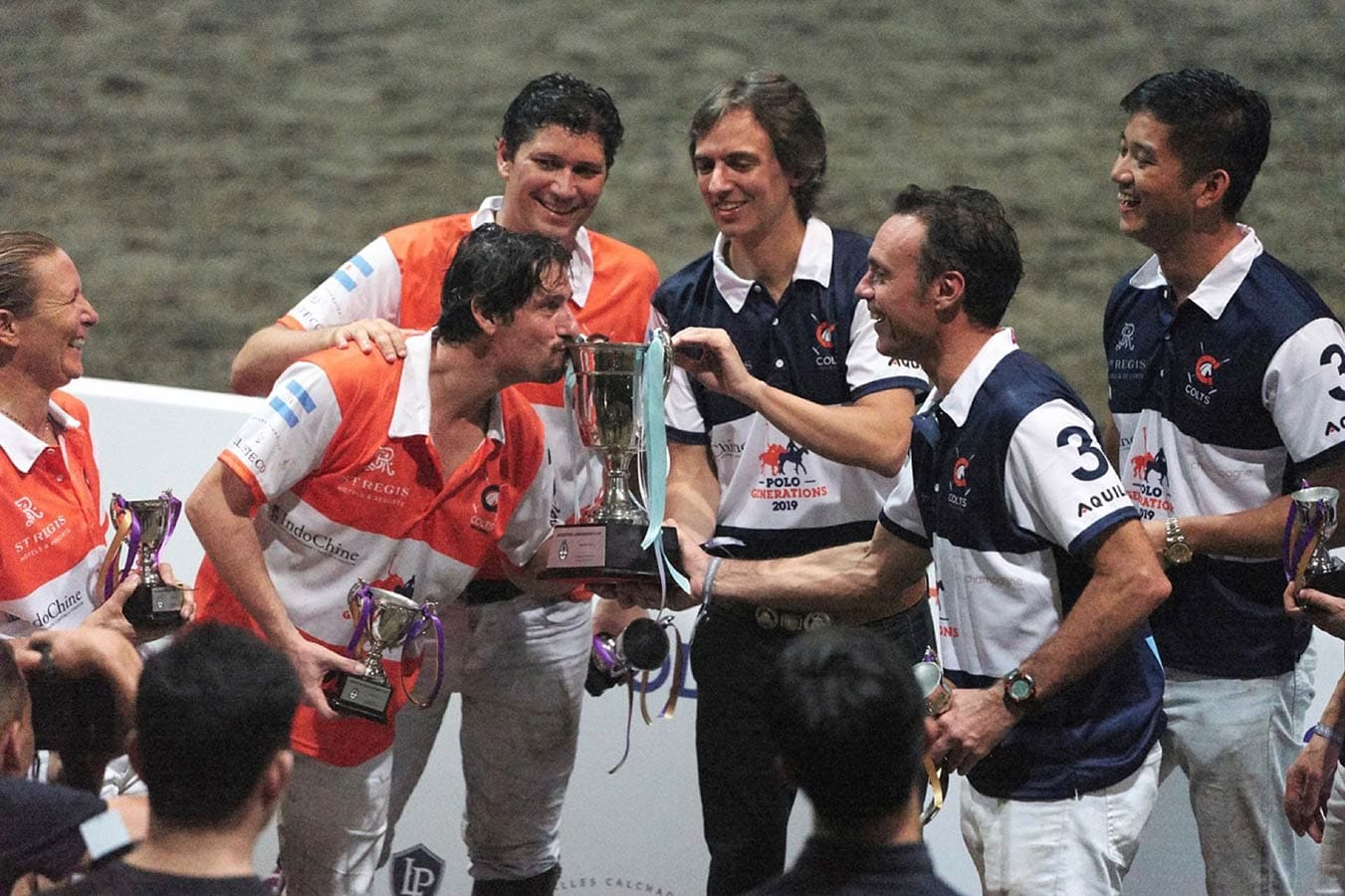 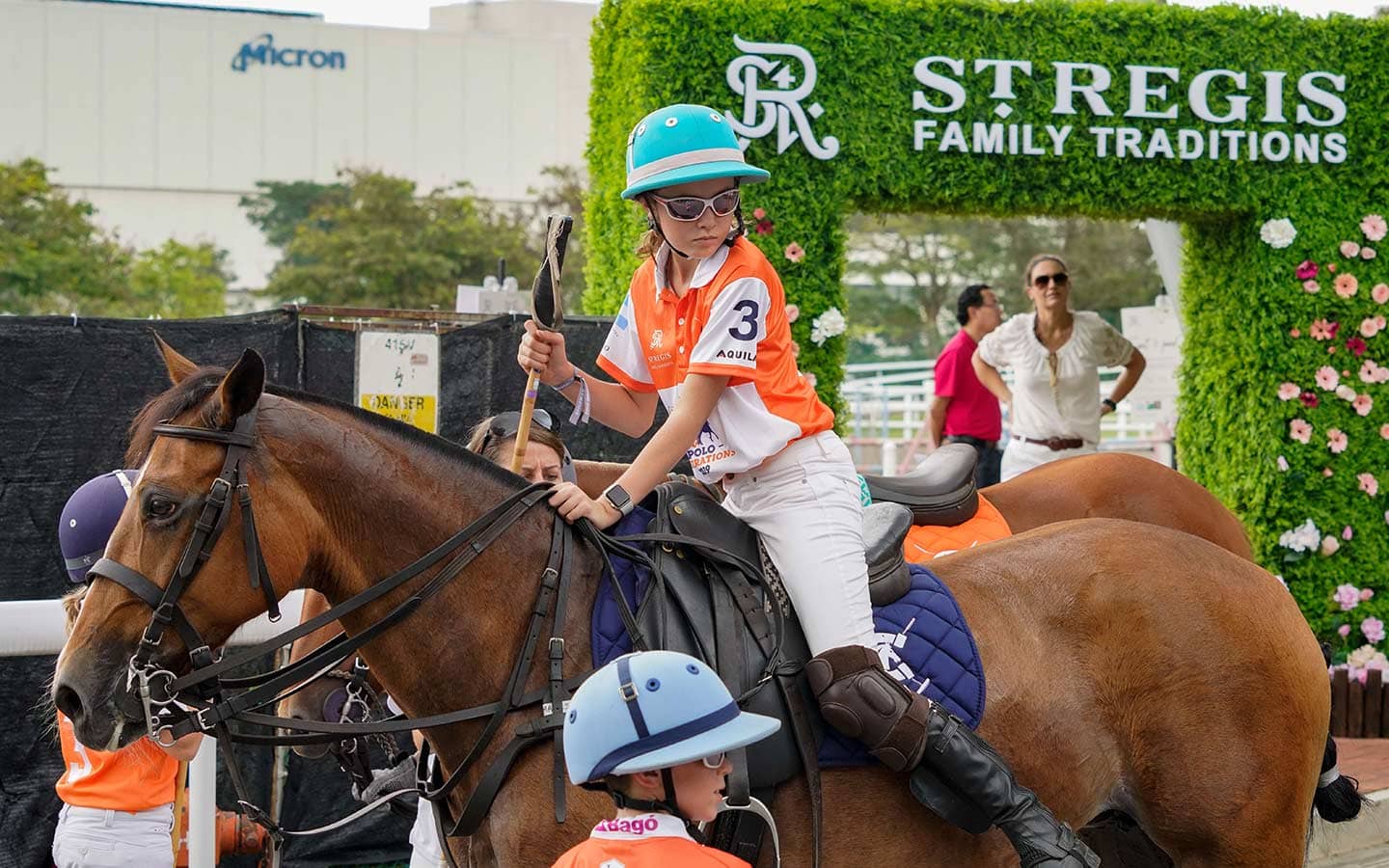 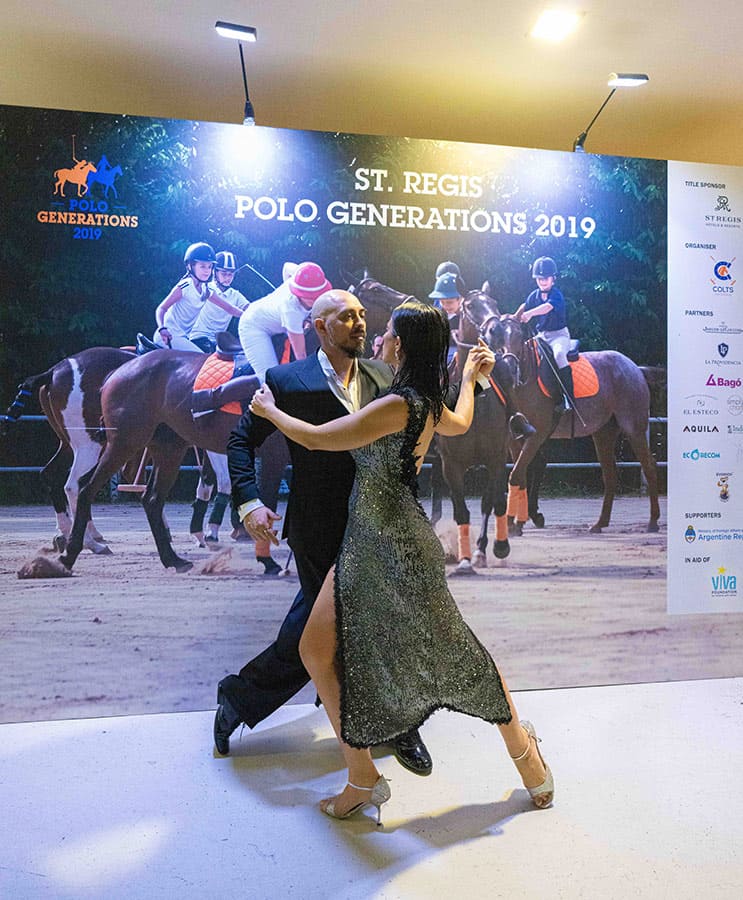 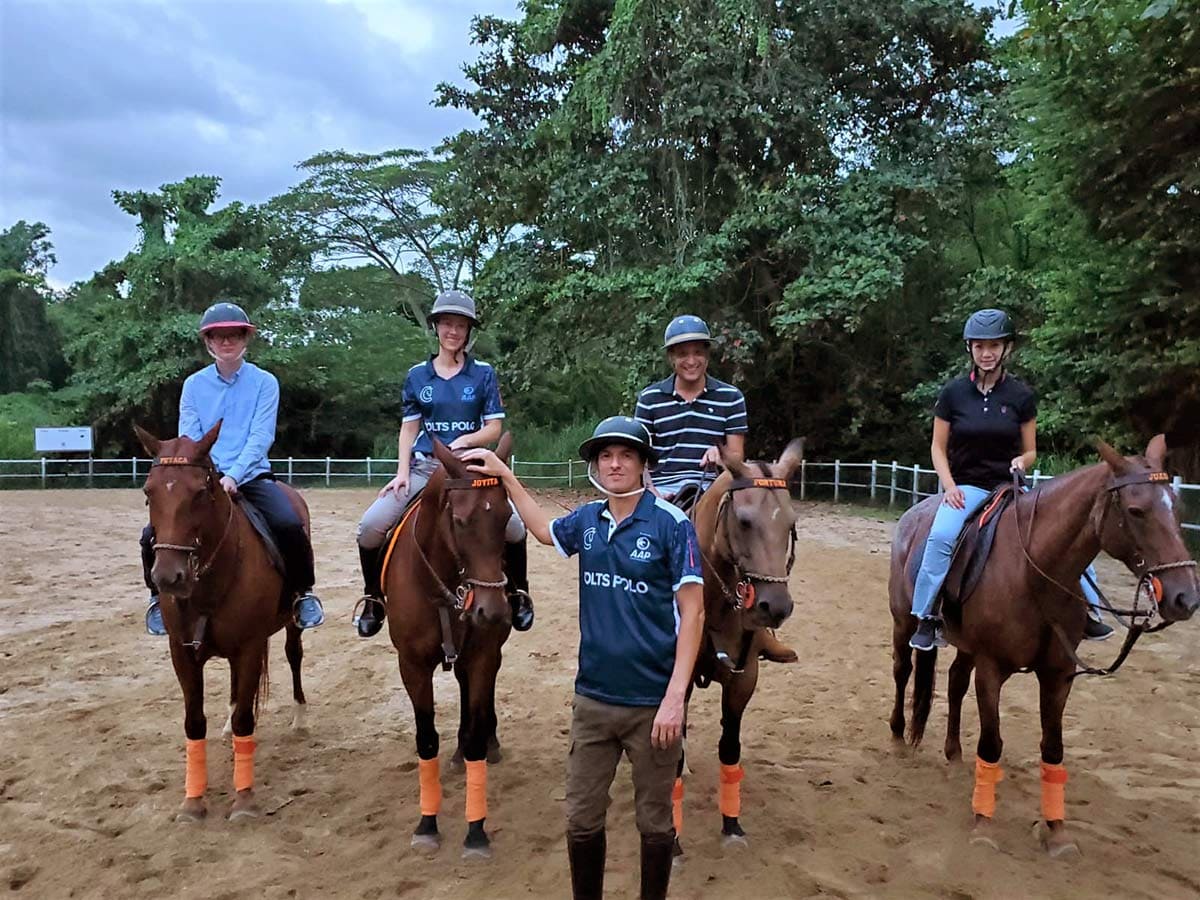 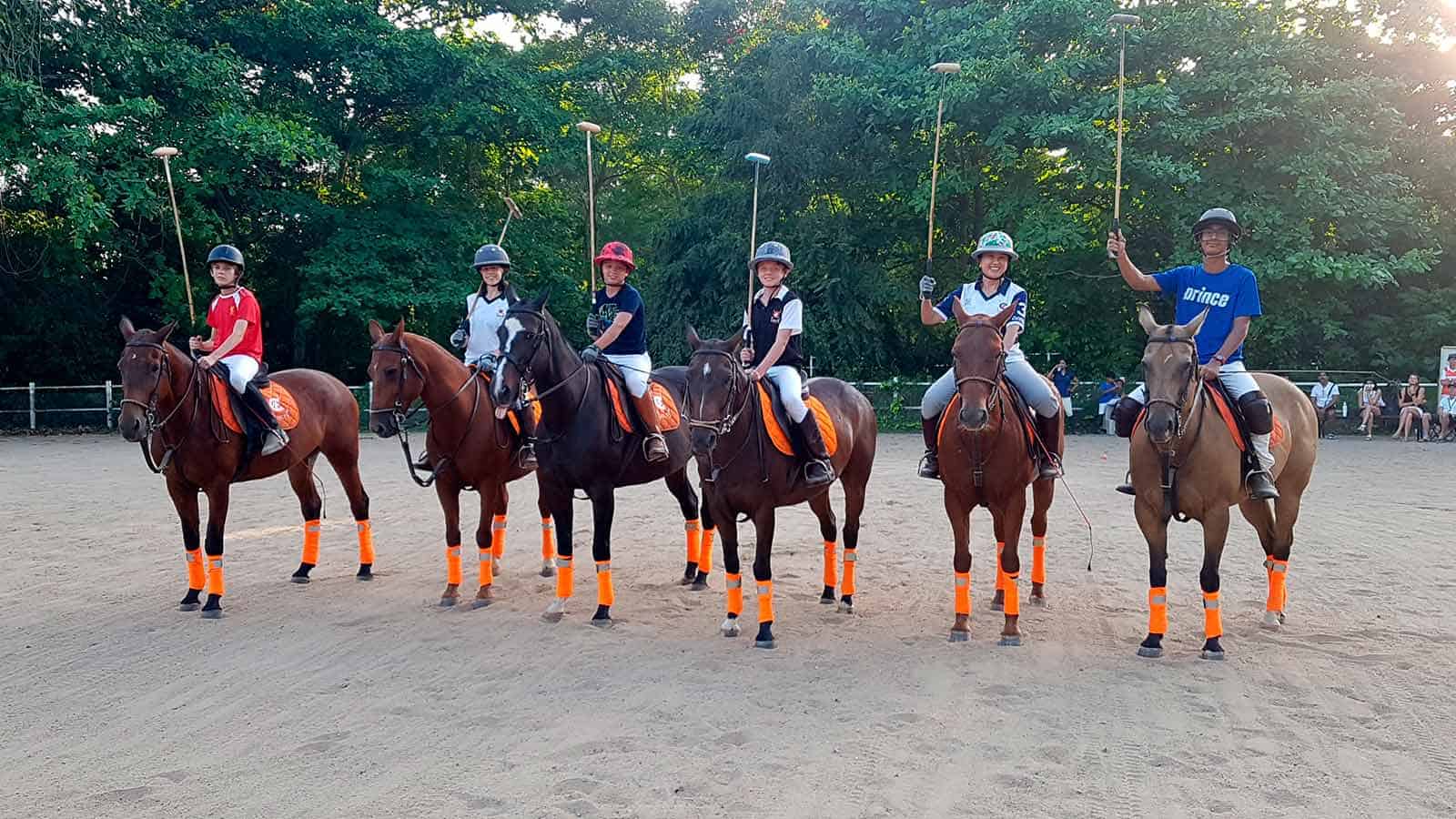